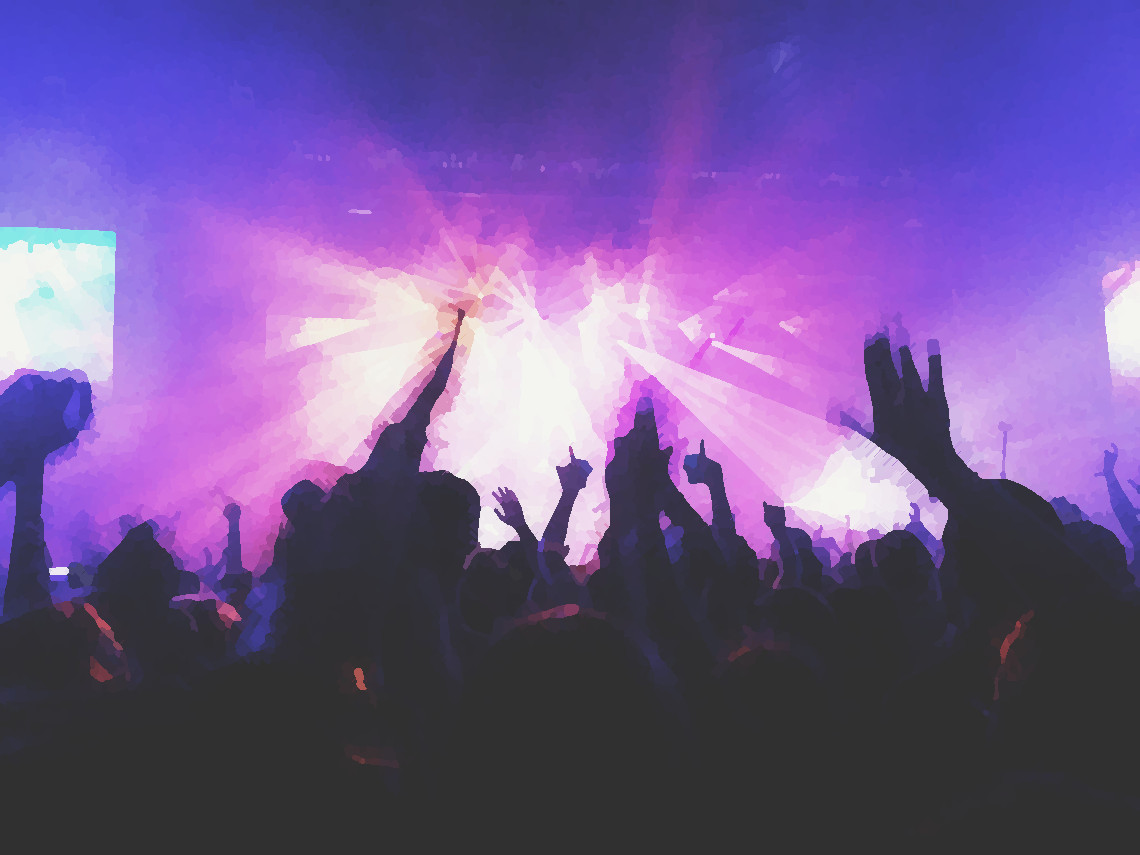 One of the best things about VR gaming is its ability to make you get up and move. Whether you are interested in improving your fitness or just looking for a fun challenge, rhythm games are an excellent way to get stimulated. I’ve only played a few of these, but they all have appeal to their own audiences.

By far, the most popular rhythm game among VR players is Beat Saber. Dance to awesome music and slice blocks with glowing sabers. It’s a crowd favorite with a huge community because of the ability to add Mods and Custom Songs. I love this game. My girlfriend loves this game. I recommend it.

The developers, Beat Games, were acquired by Facebook’s Oculus Studios on November 26th, so we might expect some changes and a lot more content from them to come in the future.

Audioshield is probably a good one for fans of Beat Saber, and looks like its defensive counterpart. What makes this game awesome is that it “uses an advanced version of Audiosurf 2’s music analysis system to sync with any song from your collection.” You shield against projectiles in time with the beat, and you can supply your own songs. The game used to tout YouTube integration, but that feature had to be removed due to copyright issues.

Beats Fever lets you catch notes as they float toward you, but from the sound of the reviews doesn’t really offer the same replayability or fun factor that Beat Saber captures.

Synth Riders is another catch-the-passing-notes type game. This one has you whizzing through impressive worlds on a virtual rail system.

not dancy, but still cool

Thumper is a different kind of rhythm game. In this highly-rated title, you’re a giant space beetle hurtling through psychedelic scenes at blazing speeds. There are boss battles, and it’s pretty intense looking. This one is made for mouse and keyboard or gamepad play, as opposed to touch controller tracking like most other VR rhythm games. I’m going to have to get this one.

Starship Disco is an arcade style VR shooter, that lets users import their own music.