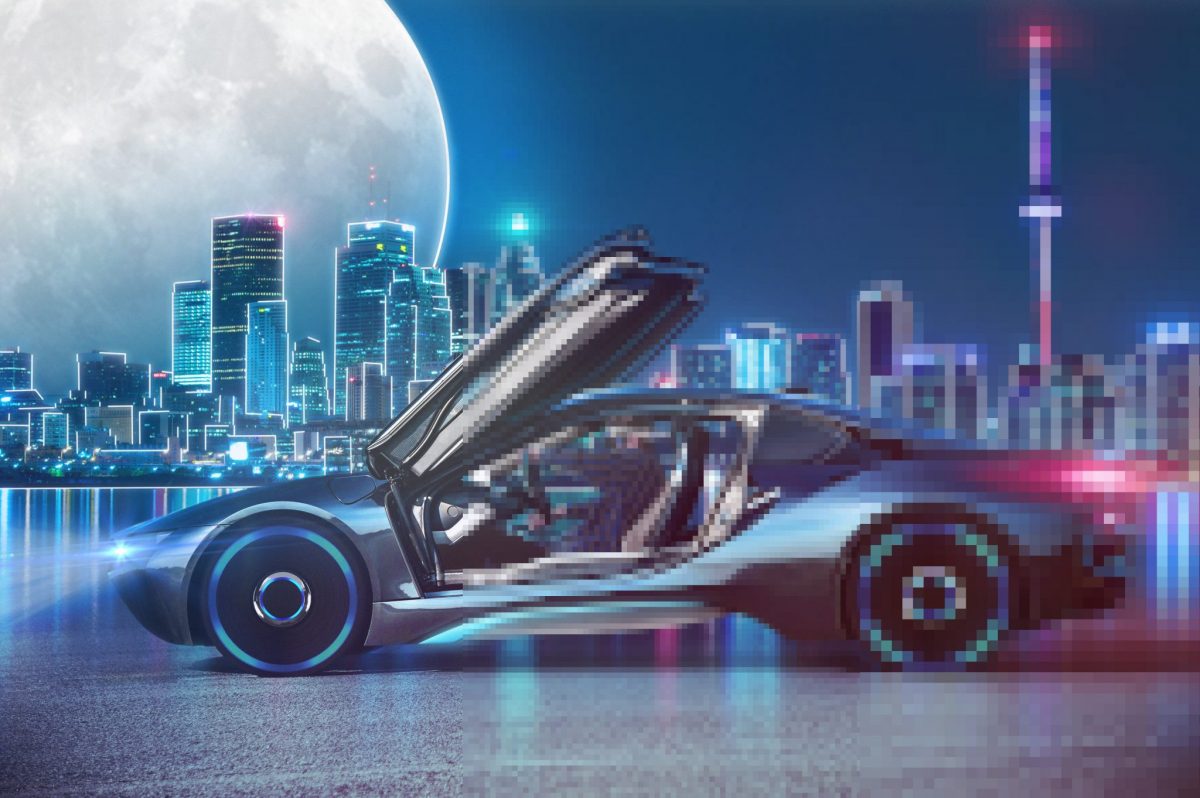 Improved Graphics and Performance in VR

Supersampling and ASW are two technological advances used in rendering computer graphics. They use algorithms to help you get a cleaner, sharper, and steadier image in virtual reality.

Basically it is an anti-aliasing method that makes your computer render images at higher resolution, which are then edited and scaled down to give a clearer resulting image.

The extra pixels available from the higher resolution are used for calculating smoother transitions than are possible at lower resolutions, and the image is then downsampled to your monitor’s resolution giving you cleaner edges and getting rid of jagged lines between objects.

Aliasing: in computer graphics, the jagged, or saw-toothed appearance of curved or diagonal lines on a low-resolution monitor.

The supersampling method of Anti-aliasing works by rendering the image and subdividing or splitting pixels into smaller pieces (imagine taking a piece of graphing paper and quartering each grid block). Then, some math happens—the image is analyzed, or sampled, and a color average is taken between connected pixels. The computer is guessing what the color would have been if the original image was a higher resolution. The averages are applied to nearby pixels thereby reducing jaggies from the edges of objects.

Setting a higher supersampling rate means that a higher resolution (more pixels or grid blocks) are used in the calculation. This means you should get a clearer image, but it comes at the cost of requiring more processing power.

A note about Diminishing Returns: Not only is more processing required, but the amount of noticeable difference is less and less between higher supersampling rates. If you choose the highest setting, you will be using a lot of processing power and memory, but barely making any difference between how clear the image is between the next step down.

Learn more about Supersampling and Spatial anti-aliasing from Wikipedia.

a new technology aimed at reducing system hardware requirements while maintaining content quality across a wider array of hardware. Asynchronous Spacewarp (ASW) is a frame-rate smoothing technique that almost halves the CPU/GPU time required to produce nearly the same output from the same content.

ASW is short for Asynchronus SpaceWarp, a fairly new technology introduced by Oculus that reduces frame-drop and makes for a smoother virtual reality gaming experience. Frame drops are caused by CPU or GPU slowdowns where the graphics cannot be rendered fast enough to maintain a consistent frame rate.

When ASW kicks in there is less stuttering caused from moving and turning.

In VR this also helps to reduce motion sickness caused by hurky-jerky motion. You want to maintain a high and consistent frame rate—Oculus asks developers to make sure that their content can maintain 90fps on computers with recommended specs, because this means that they should be able to maintain at least 45fps on machines that only meet the minimum requirements.

ASW prevents frame drops, or smooths the frame rate, through extrapolation and reprojection using cached rendered frames. Basically behind the scenes the software detects motion and generates some filler frames that would continue the motion. ASW takes into account positional movement (like moving to the left or right or ducking), motion of the touch controls, character movement, and camera movement.

ASW is only triggered or enabled when frame rates dip too low. This means if you have the latest and greatest hardware in your PC, you may never need ASW and it might never be triggered.

In April 2019 Oculus debuted a major update, ASW 2.0 on The Oculus Blog, which is far superior to its original version.

Learn how to easily manage Supersampling and ASW with the Oculus Tray Tool.